Seth Lewis has been a resident of Bartlett, Ill., since 2001. He is a proud father of two, a husband and a small business owner. Raised in Iowa, Seth graduated from the University of Iowa in 1991 with a degree in industrial engineering. He began his career at Culligan International in Illinois. After eight successful years at Culligan, Seth took a new job as vice president of operations for a small business in Melrose Park, Ill. 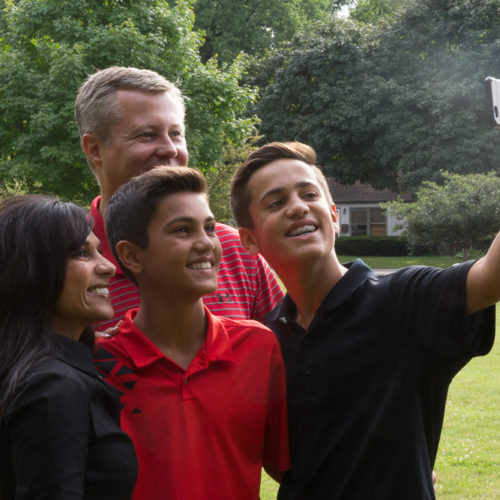 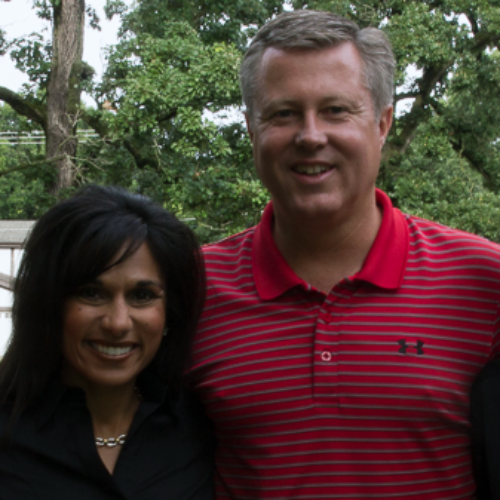 The company grew to approximately $60 million in revenue, operated out of a 140,000 sq. ft. manufacturing facility and employed more than 100 people. In 2006, the business environment in Illinois began to change dramatically. Seth began to search for a more stable employer in the manufacturing sector in Illinois, but found prospects were slim. It was then that Seth decided to change his career and become a State Farm Insurance agent with the support of his uncle. Seth is now in his eleventh year as an independent business owner and agent with State Farm Insurance.

He leads with a strong moral compass and a high level of integrity and diplomacy.

Seth is highly motivated to represent the citizens of the 45th state house district. He has built trust, strengthened relationships and fostered collaboration in his personal and professional experiences. He leads with a strong moral compass and a high level of integrity and diplomacy. Seth has a fiscally conservative perspective on the toughest issues facing the state of Illinois. He believes he is aligned with the majority of voters within the 45th house district. 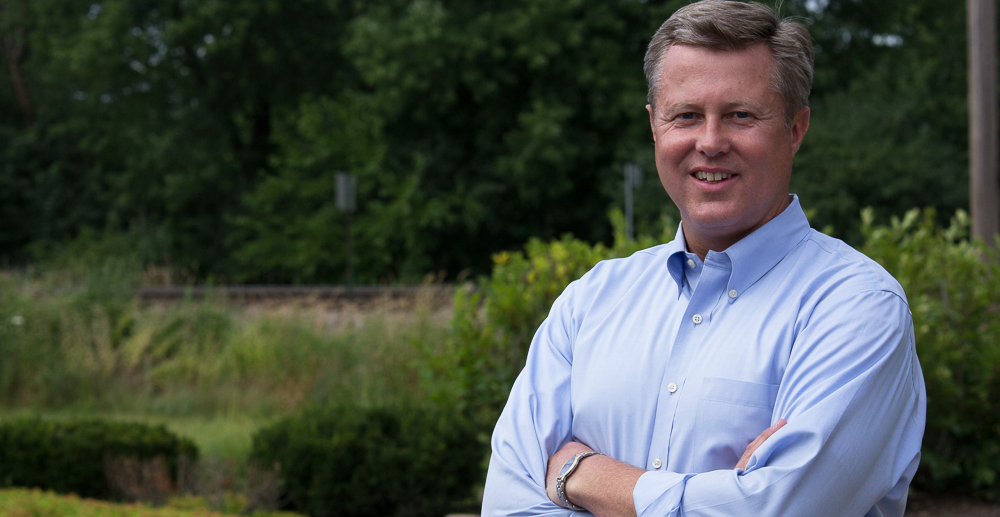 Seth has been very active in his boys’ athletic careers. He has coached baseball, football and basketball for more than six years. Seth has also served on the board of directors for the local football and baseball organizations, including serving as president of Bartlett’s local Little League and trustee to the Bartlett Fire Protection District. Seth and his wife, Dr. Bhavna Sharma-Lewis, have been married since 1997. Their two boys will be the 5th generation in their family to live in Illinois.

Thank you for taking the time to review Seth’s background and consider him as your candidate for the 45th state house district of Illinois.